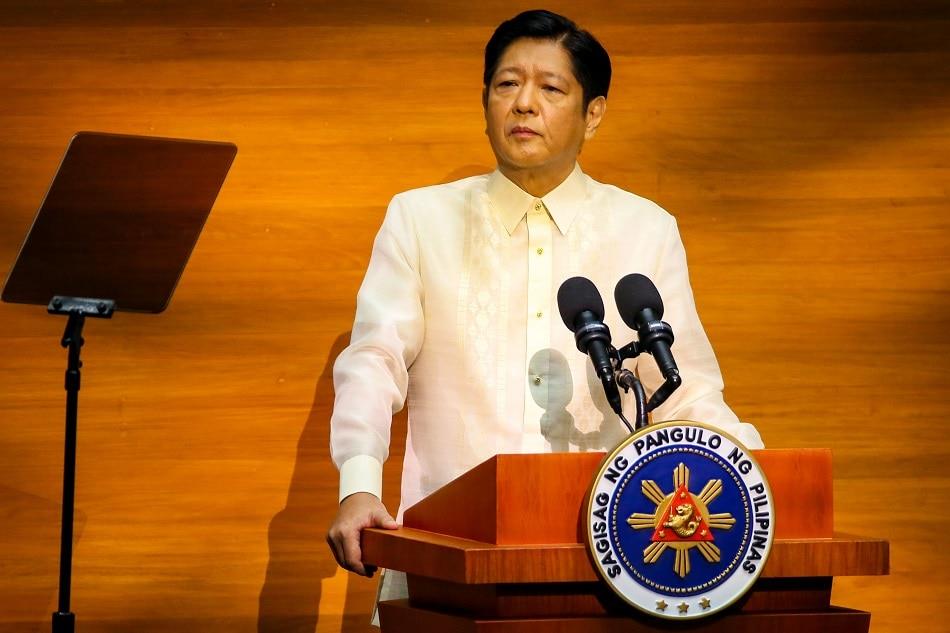 he verification of contracts of OFWs, and issue digitized Overseas Employment Certifications (OEC) that workers can keep in their phones.

He also called on the Department of Foreign Affairs to coordinate with the DMW to ensure that all OFWs who lost their jobs in recent years will be able to work again.

Marcos said his administration will also shorten the hiring process for OFWs from three months to three weeks, and will compress the OFW handbook from 240 sections to a pamphlet with no more than 100 pages.

(Our lives are already difficult, so we will not make it worse for our overseas workers who just want to achieve their dreams.)

Marcos said the One Repatriation Command Center (ORCC) has been established to help all overseas Filipinos who are in danger or who are abused.

(We will use the social media platforms of the Department of Migrant Workers and its hotline to quickly assist and rescue those who are in danger.)

(Before, a mother of an OFW would have to borrow money in order to travel to Manila and seek help from different agencies to bring her child home. Now, we will be the one to call the parents of OFWs to inform them when they can meet their children.)

Marcos likewise said the Philippine government is talking with the KIngdom of Saudi Arabia on lifting the Philippines' deployment ban.

(In the coming months, DMW Secretary Susan Ople will be visiting Saudi Arabia to ensure that the employment ban will be lifted, and that we can advance our campaign against human trafficking.)

The DMW and Overseas Workers Welfare Administration will likewise ensure that children of OFWs will have a chance to study in schools where they will be taught financial literacy, mental wellness, sports, arts and culture.

Marcos said OFWs deserve all these benefits due to their sacrifices for the country.

"You deserve a Home in Government not only for the money you send home, but for you are not cold tools of the economy. You deserve it for your sacrifices, for our country and your perseverance and excellence in the global arena," Marcos said.

"You represent the fighting faith of the Filipinos as a nation and as a people. Let us transform your overseas journey into inspirational stories for all time," he added.

President Rodrigo Duterte signed the law that created the DMW in December 2021. 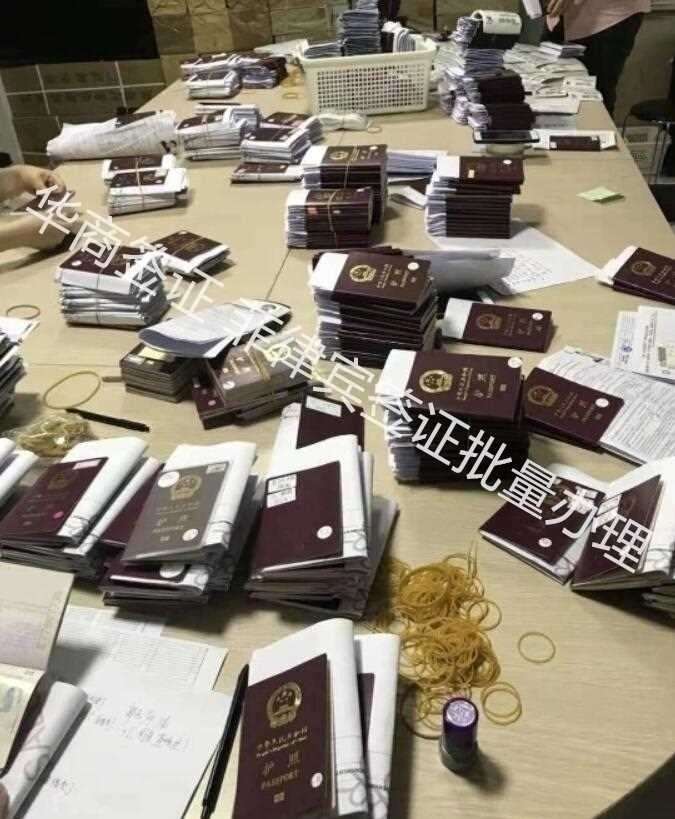 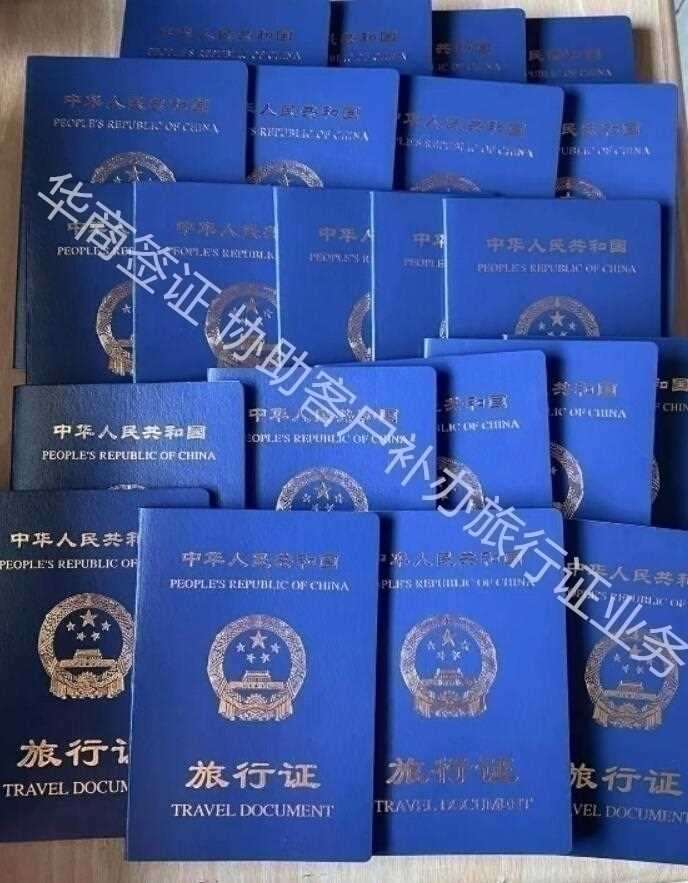 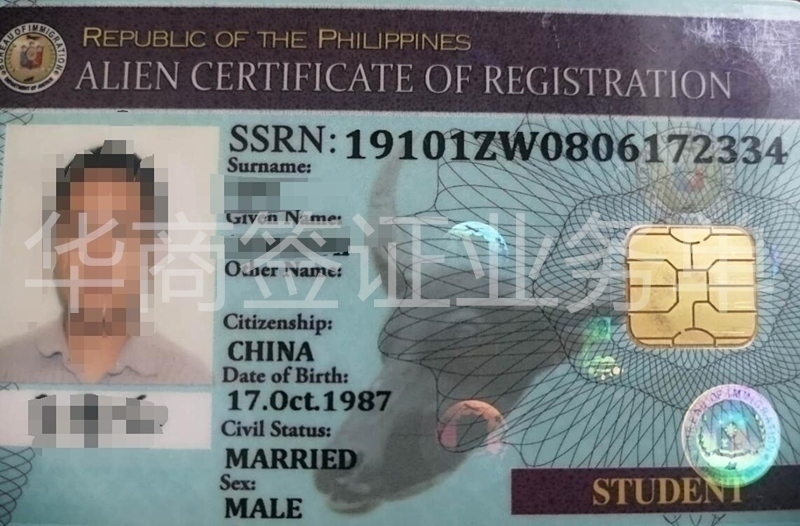 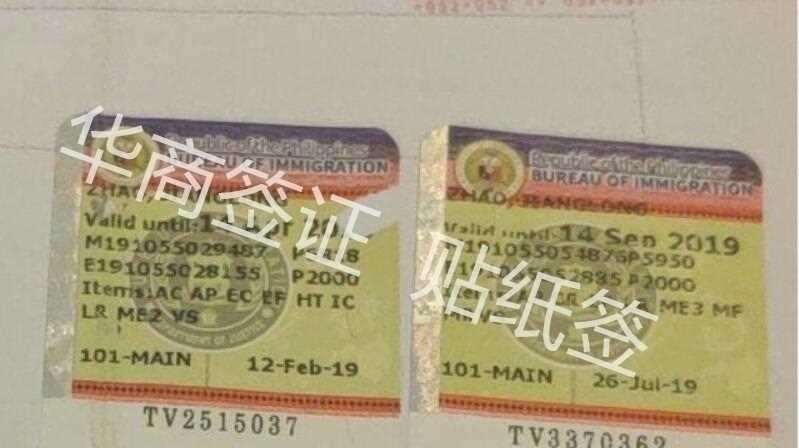 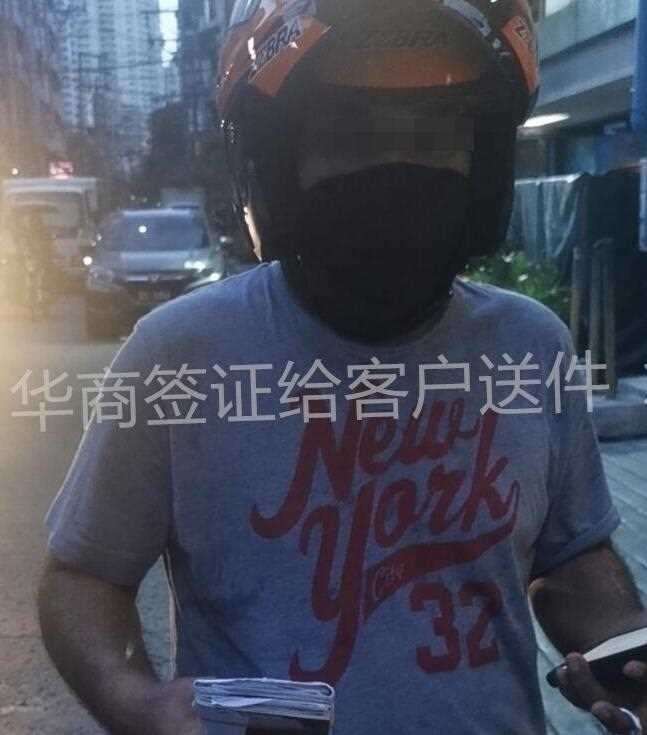 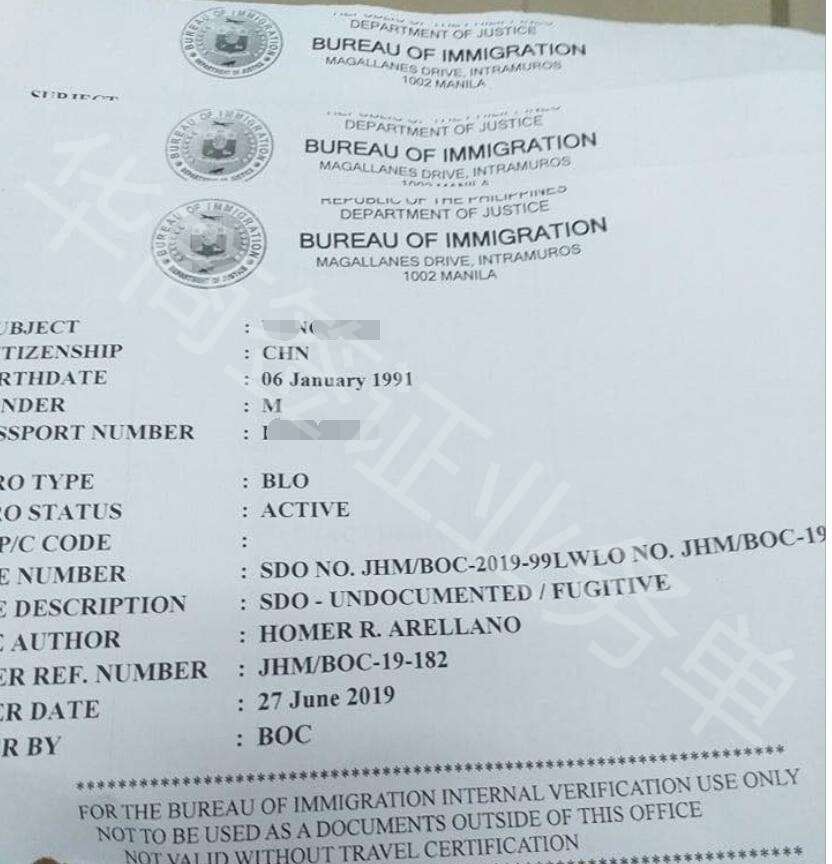 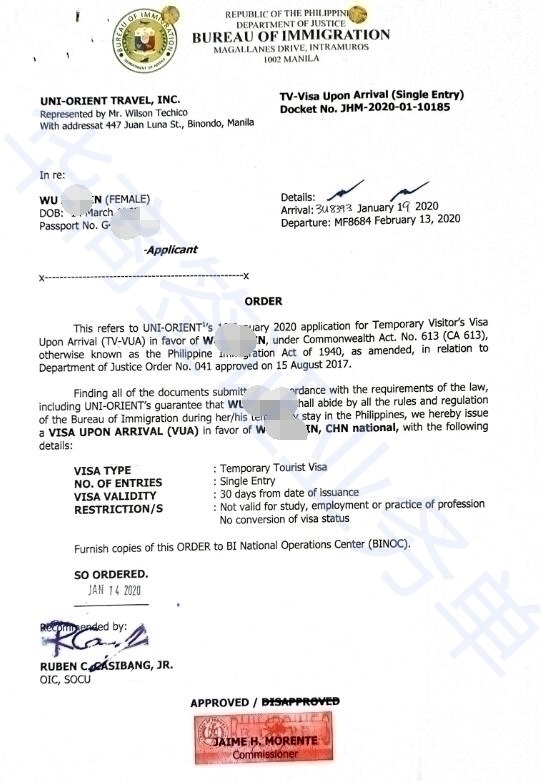 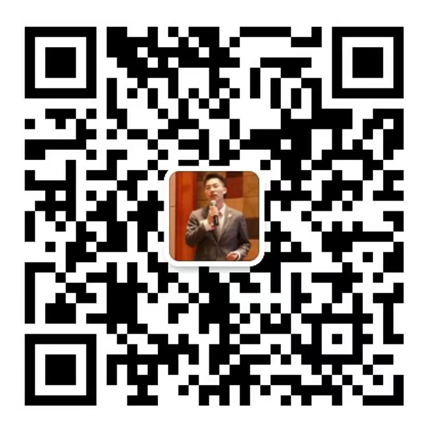